The aim of this collaboration is to bring the associations and the members hereof closer together. Visiting interesting companies together with students of other universities is made possible.

For more information take a look at the website of the OSTS. 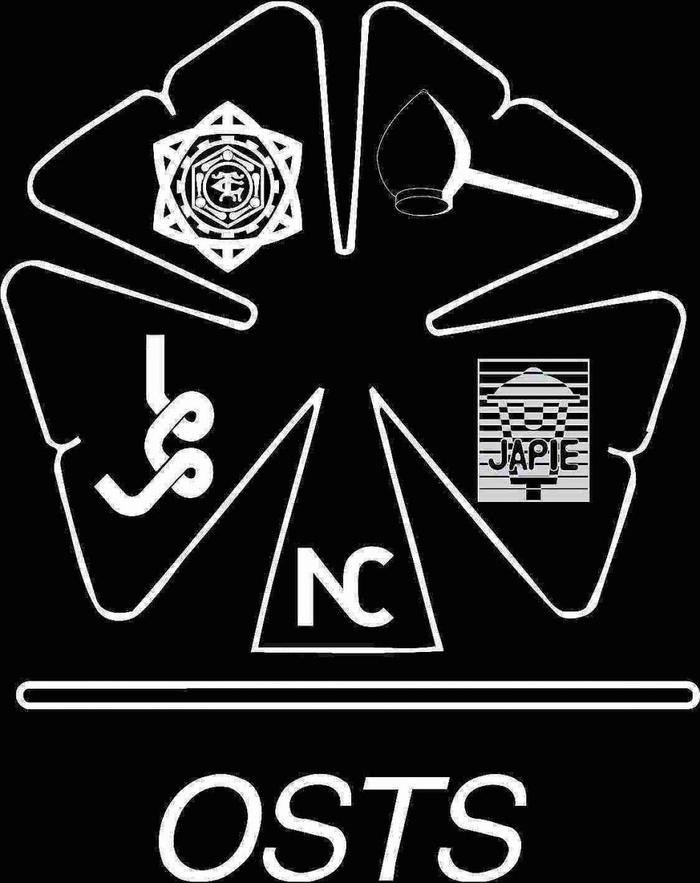