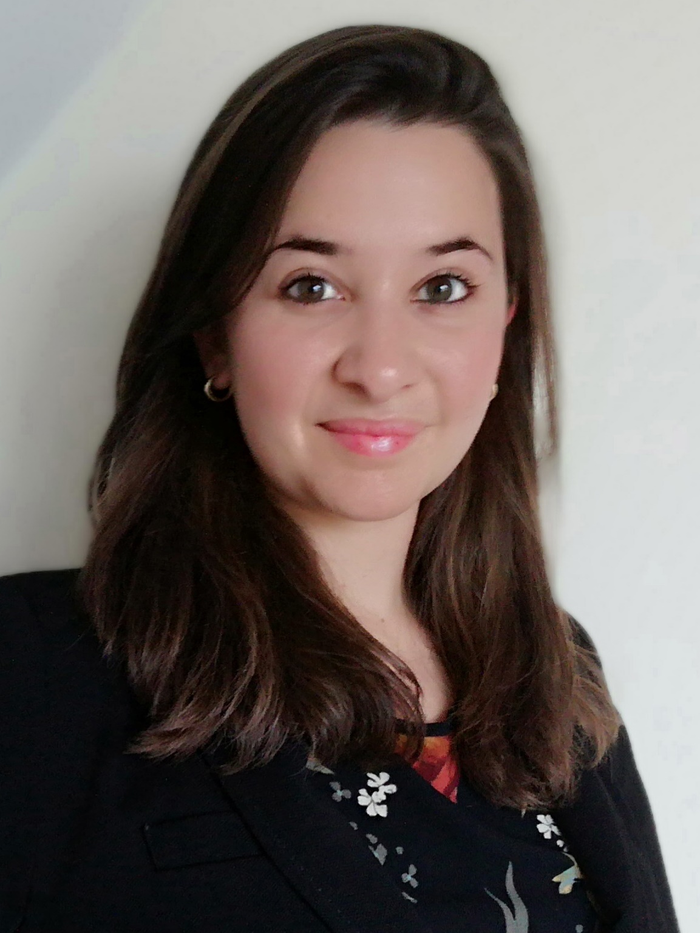 ​Mariana is since 2017 an Early Stage Research (ESR) through a Marie Curie Fellowship in the group of Prof. M. T. M. Koper, at Leiden University. Her PhD focuses on the electrolyte effects in electrochemical reactions as hydrogen evolution and CO2 reduction. She is also working on the development of a scanning electrochemical microscope and sensor for probing pH gradients during electrochemical reactions. Mariana is graduated in Chemical Engineering from the Federal University of Sao Joao Del-Rey, Brazil. She did part of her studies in the University of Groningen, where she wrote her thesis in the group of Prof. F. Picchioni on polymeric amines. During her period in The Netherlands she worked in the starch industry Avebe, optimizing paper surface sizing solutions. Mariana continued her education with a master study in Advanced Materials and Processes at the Friedrich-Alexander University Erlangen-Nürnberg, Germany, with specialization in Nanomaterials and Advanced Processes. In Erlangen, she also worked for 1.5 years as research assistant in LKO on the corrosion behavior of pipeline materials and in CRT on high temperature heterogeneous catalysis.

The sustainable production of hydrogen is a key factor in the transition towards a hydrogen economy. A promising option is to use renewable energy to electrochemically convert water into hydrogen and oxygen. This occurs by the application of a potential between two noble-metal-coated electrodes, which are usually separated by a liquid electrolyte containing an ion selective membrane. Even though (alkaline) electrolyzers have been commercially used in the industry already for decades, obtaining a fundamental understanding of the catalyst-electrolyte-membrane system is still an ongoing topic of interest. Increasing the efficiency of electrolyzers, their life time, and reducing costs are directly related to the catalyst material. So far, platinum, has shown to be the main catalyst of choice. However, the supply is too limited and the overall production costs still high in order to make hydrogen an economically viable energy carrier. Replacing platinum is a challenge that requires investigating catalytic mechanisms, structures, fabrication methods, and degradation processes. This presentation will go from a basic understanding of water electrolysis down to an atomistic view of the catalyst and its environment. By combining experimental work, in-situ techniques and theoretical calculations, we gain fundamental knowledge for the design of more selective and robust catalysts for the hydrogen industry.